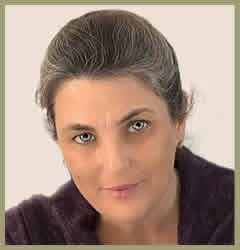 “Berry is a powerhouse individual of deep insight and integrity, with the personal attributes to take this leadership work forward in White Lion home territories.”

Berry brings multi-faceted talent and expertize from both the corporate and non-profit sector.
Coming from a background of multi-media journalism and radio broadcast, Berry has run her own company, spiritual centre and radio programme.

In her role of Executive Assistant to Linda Tucker, she continues her LionHearted Leadership™ work of uniting people of diverse cultures, religions and belief systems with common purpose in the mission of the Linda Tucker Foundation, where the ultimate goal is Creating a LionHearted World of ecosystems and human systems are mutually beneficial. 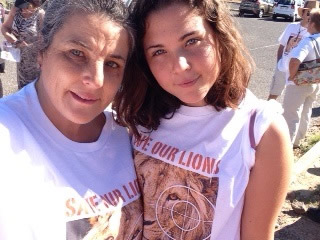 The Linda Tucker Foundation’s South African operation has it’s HQ in the heart of White Lion ancestral territories, in the Protected Area created by the Global White Lion Protection Trust called Tsau.
Tsau is a San word meaning both “Star” and “Lion” – and legend tells us it was the first word of First Man.

Linda Tucker’s community-based conservation efforts in the Kruger to Canyons Biosphere have been enabled by powerful partnerships with other organisations and NPOs, including Corelight (USA) and NOVO Foundation (USA), Wilderness Trust (UK), Wildlands Conservation Trust (SA).

Support for Linda’s LionHearted Leadership™ initiatives has flowed in from all corners of the earth and across all cultures.
Luminaries in support have included world conservation legend, Dr Ian Player; the “green royal” of the Netherlands, Princess Irene von Lippe; Retired High Chief of Canada’s Native Dene People, Francois Paulette; Advocate of High Court of South Africa and MP of South African Parliament, King Phathekile Holomisa; former Chair of South African Parliament and current Ambassador to Washington, Mninwa Mahlangu; Archbishop Desmond Tutu, President of the Worldwide Indigenous Science Network, Dr Apela Colorado; President of Tecno AO Asia, Dr Izumi Masakawa and many other contributors from all walks of life whose support over the years is deeply valued.

In addition, there have been a number of critically important land benefactors, without which the efforts to save the White Lions and their gene pool in the wild of their endemic habitat would have been in vain. 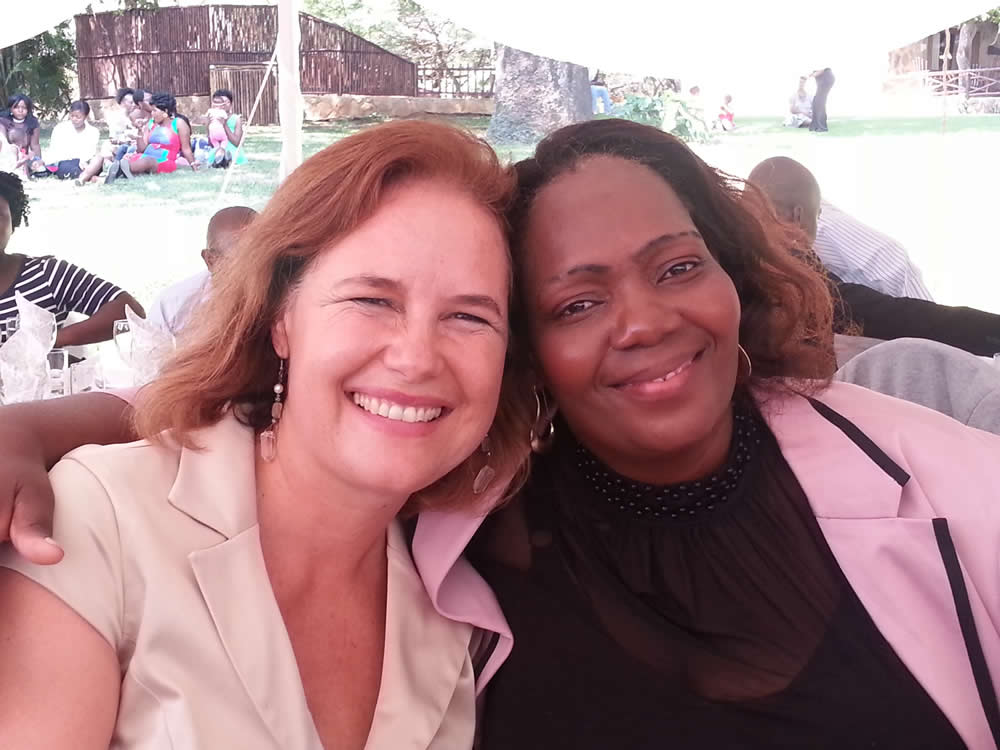 The Patron of the White Lion Leadership Academy is Princess Kabelo Chiloani of the Moletele Nation, the Sepedi people who share the Kruger to Canyon Biosphere with the sacred White Lions.

Kabelo is a role model for her people and fierce protector of wildlife in the region of her birthplace, where she teachers traditional values in one of the StarLion centres.

“The 10th Law of LionHearted Leadership™  is Good Governance. If I understood anything about the Great Knowledge, it had to be that treasure or gold is not a material issue”