The Linda Tucker Foundation was founded by author and conservationist Linda Tucker to support lions and LionHearted Leadership™ in humanity.

In the midst of a global lion crisis that treats Africa’s most sacred animals as a killing commodity in cross-border trade, Linda Tucker and her partner, specialist lion ecologist, Jason A. Turner, have dedicated their lives to the solution.

LINDA TUCKER
South African Parliament, 2019
Calling for a Moratorium on the commercial killing of lions

While every crisis is interrelated, so are the solutions.

Over 3 decades, Linda Tucker’s life’s work has united ancient Indigenous knowledge with modern science to help save species, reviving ecosystems and human value systems – in a leadership model of sustainable living with mutual benefits for Lions, Land and People, in one of the world’s most important biodiversity hotspots, the UNESCO Kruger-to-Canyons Biosphere region.

At the heart centre of her tireless efforts are the rare White Lions.

Born by natural occurrence in this region only on earth – one of the world’s last surviving lion ranges –  the White Lions play a critical ecological and cultural role in the greater system. Ecologically, as the apex animal in this ecosystem, the White Lions restore trophic balance throughout all species in this sensitive biodiversity hotspot. Culturally, as the ‘King of Kings’ and living symbol of good governance, the White Lions restore all ‘kingdoms’, and are revered as the
holiest animals on the African continent.

After commercial lion trophy hunting and other forced removals in the Timbavati region rendered the White Lions technically extinct in the 90s, Linda Tucker instituted a successful reintroduction program of these magnificent luminous animals back into the land of their origin, purchasing vast tracks of bushveld wilderness lands to create a protected area in the heart of the White Lions’ natural ancestral homelands.

Although her work through the Global White Lion Protection Trust has achieved triumphs against formidable odds for the White Lions, their ancestral lands, and the greater community, the crisis facing Panthera leo today is catastrophic.

While the White Lions are celebrated as a sacred living heritage by local tribes, these luminaries have been mercilessly persecuted by the modern world for their majesty: trophy hunted in the wild; artificially removed from their ancestral lands into zoos and circuses around the planet; and worse: forcibly bred in South Africa’s now notorious cuddle-to-kill captive industry: cuddled as cubs by tourists, then killed as adults by trophy hunters.

Linda Tucker has been campaigning against this diabolical industrializing of lions since the early 90s, and famously rescued a White Lion born from one of these death camps, before returning her together with her own cubs to the wilderness land of her origins, where her lineage survives to this day.
Marah is a legendary lioness, born on Christmas Day 2000, in a South African lion-killing operation called “Bethlehem”. Linda with Marah, the lioness she rescued and returned to the wild with her cubs 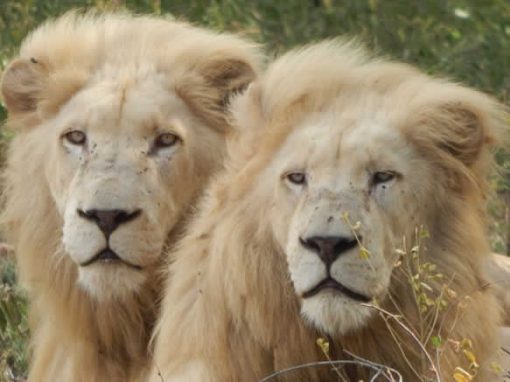 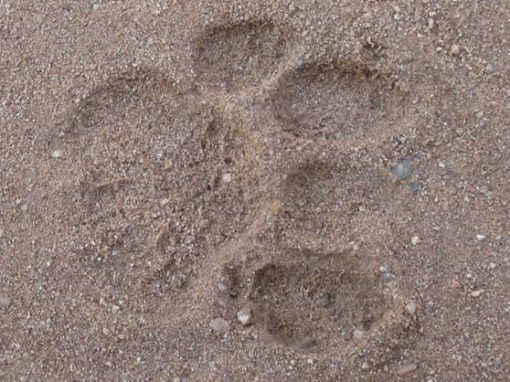 Lion campaigns into the future 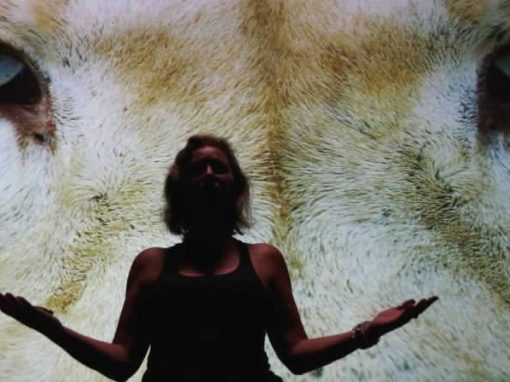 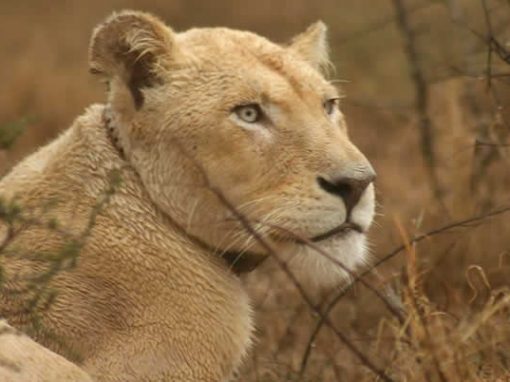 The story of Marah, the miracle of the white lioness.

After the Convention for the International Trade in Endangered Species (CITES) legalized the lion bone industry in 2017 by approving permits for cross-border trade in dead lions, as many as 1500 lions have been killed annually in South Africa, and exported as skeletons to Eastern markets, including China, Korea and Laos. Appallingly, these beautiful creatures, held under abysmal conditions of cruelty before being slaughtered for their carcasses, are the same lions who were once manhandled as baby cubs by people, including tourists and children on school outings.

Over decades, Linda Tucker and Jason A.Turner have presented at Parliaments in South Africa and Britain, calling for a prohibition of this abomination.

In 2018-19, the Global White Lion Protection Trust convened a delegation which presented on behalf of the lions at South African Parliament, and subsequently helped formalize a coalition of international conservation and animal welfare organisations to hold governments accountable.

As a global conservation figure with a track-record of achievements over 3 decades, Linda’s efforts focus on achieving a paradigm-shift not only in wildlife management, but also human consciousness. She does so through LionHearted Leadership™ initiatives, inspired by the White Lions and all they represent by way of earth stewardship and good governance.

According to African record keepers, the Heartlands of the White Lions is an ancient Sacred Site, protected by African kings for many hundreds of years before Kruger National Park was proclaimed in 1926. In the first language, the White Lion Heartlands is known as ‘Tsau’, meaning ‘StarLion’.

It has since been recognized by ASSEGAIA  (Alliance for the Sacred Sites of the Earth Gaia), the global authority on Sacred Natural Sites, calling for much stricter protective measures. 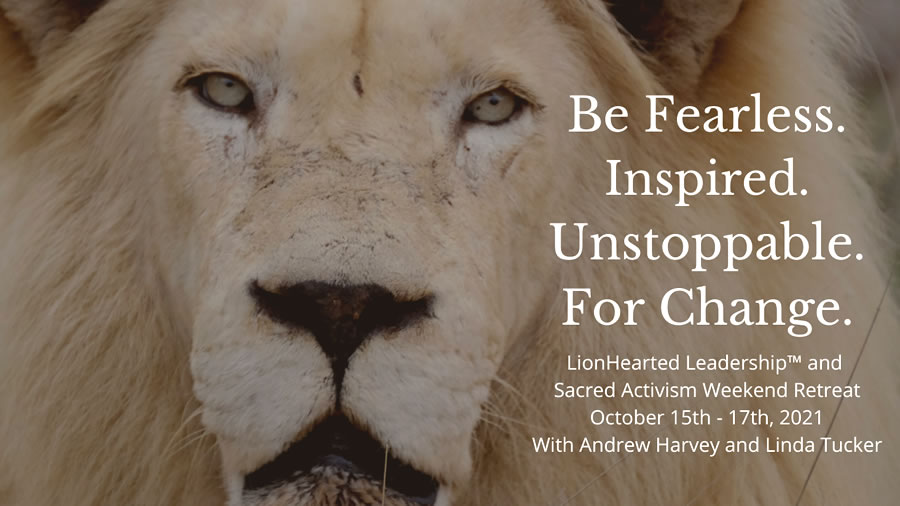 Be Fearless. Inspired. Unstoppable. For Change

END_OF_DOCUMENT_TOKEN_TO_BE_REPLACED

Veronica Coetzer is an extraordinary artist who uses her medium of photography to draw the viewer into a multi-dimensional world of colour, motion and form. In a joyful collaboration and celebration of her deep connection to the lions, Veronica has created a limited series of images which has inspired us throughout the design of this website. Veronica donates a percentage of the proceeds from this Collection to the White Lions. “LionHeartedness is that quality of fearlessness, inspired by Love and Respect for Nature,
that empowers us to change our world” – Linda Tucker